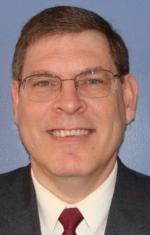 My history: I became interested in a career in Chiropractic when I was 12 years old. My father had injured his lower back two years previously and had been treated by several medical doctors with the standard treatments of pain killers and muscle relaxers. He was unable to work and couldn’t find a comfortable position to sit, stand, or sleep. Our family doctor suggested a Chiropractor because nothing further could be done to help him. After only two weeks of care my father was able to return to work, be active again, and felt like he had a new lease on life. I decided right then to become a Chiropractor.

At age 18 my hopes were dashed when I fractured the 2nd Vertebrae in my neck. I was treated with traction, bracing, physical therapy. Thankfully my spine healed but I was left with double vision, severe headaches, neck pain, and the tendency to pass out all the time. I was told that I would never be able to hold a “Normal job”, or live a “Normal life”. After a year and a half of living with all these symptoms I went to visit Palmer College of Chiropractic to see if there was any chance that I still could be a Chiropractor. I received my first Chiropractic adjustment and I was amazed. My symptoms changed dramatically with my first treatment. With a new lease on life I dedicated myself to becoming the best Chiropractor I could be so that I could help people the way my Father and I were both helped. 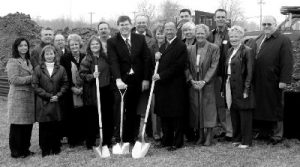 In 2006 I was blessed with the opportunity to move across the street to my new office on the corner of Rt. 30 and Marley Rd.

The new office, being a bigger facility, has allowed me to add a massage therapist and add a new doctor to my staff.

I have also added additional table types to increase the types of Chiropractic adjustments that can be used to help you improve more quickly. 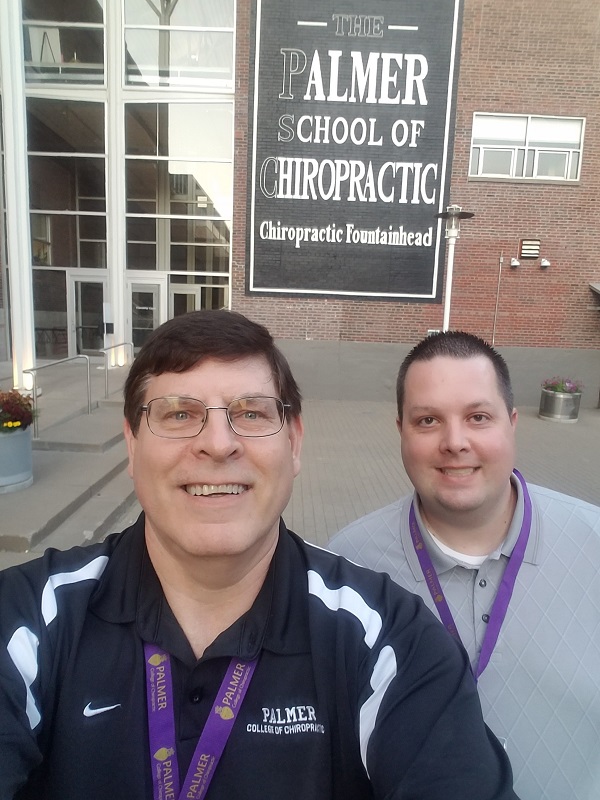 Watch an interview of me with the mayor of New Lenox

Font Resize
Contrast
Accessibility by WAH
Call Us Text Us